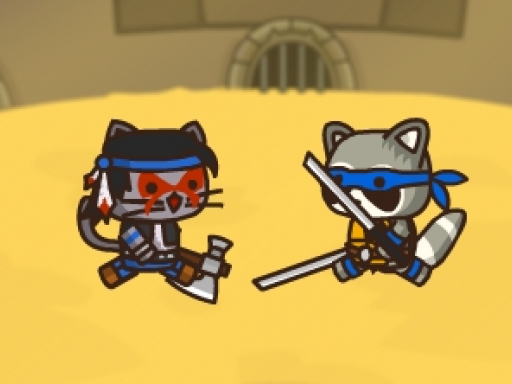 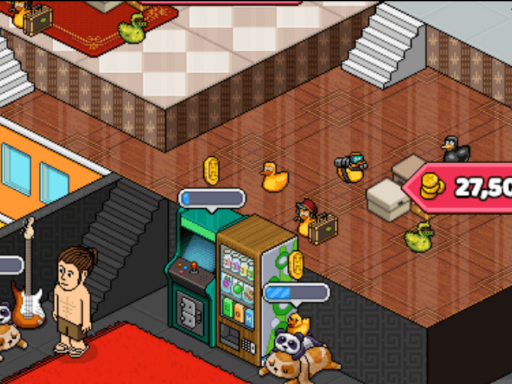 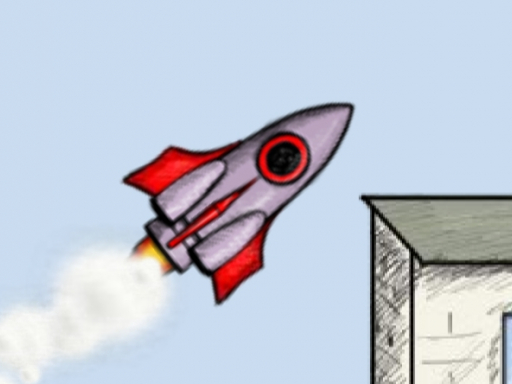 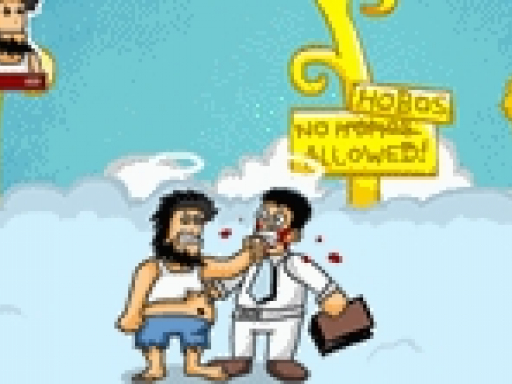 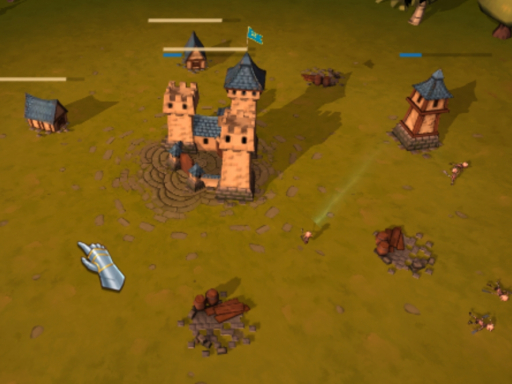 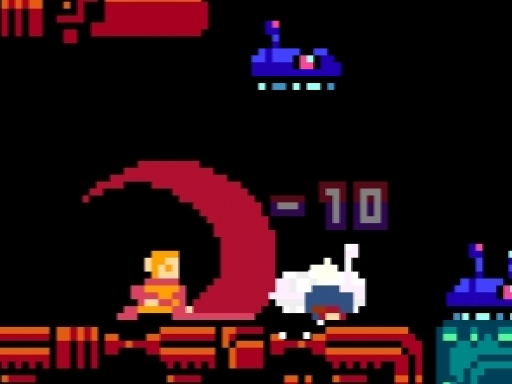 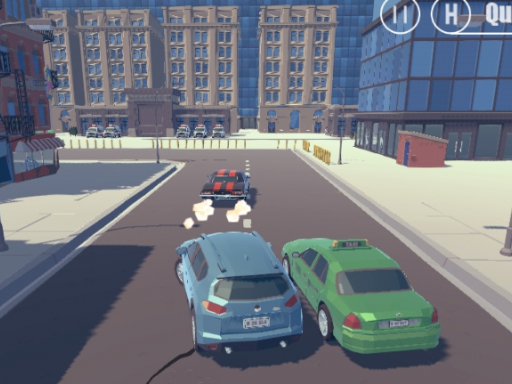 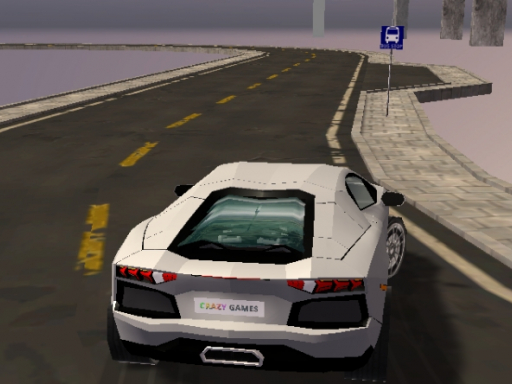 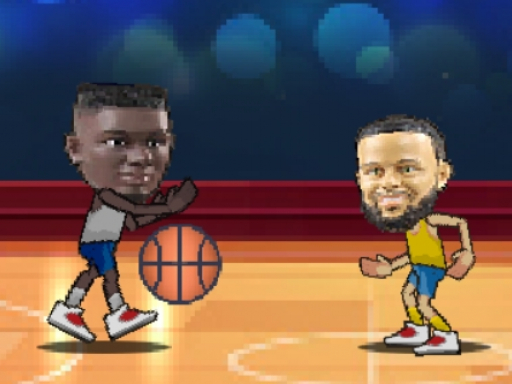 Battle Towers is a 3D multiplayer fighting game that lets you fight for supremacy in epic battles! The game lets you choose which enemies to fight against! Will you choose to fight on the side of the proud knights of the Order or will you plump for the forces of Chaos? Battle Towers also has a multiplayer mode which lets you battle other players! Have fun!
Walkthrough Video
Categorization Action » Battle » Battle Towers This is a fabulous battle game that you can play on CrazyGames.com, for free. It has been played by 88,542 people and has received a rating of 8.8 out of 10 by 740 people. Battle Towers is powered by WebGL to run smoothly in most browsers. One of the many features about playing Battle Towers on CrazyGames is that it is available in full-screen mode. If you enjoyed it, you should take a look at our other battle games or Zombs Royale (ZombsRoyale.io) and Yohoho.io. 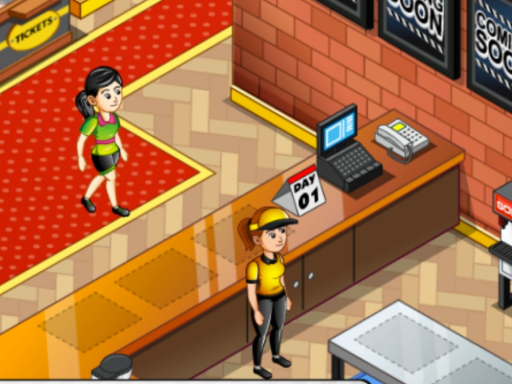 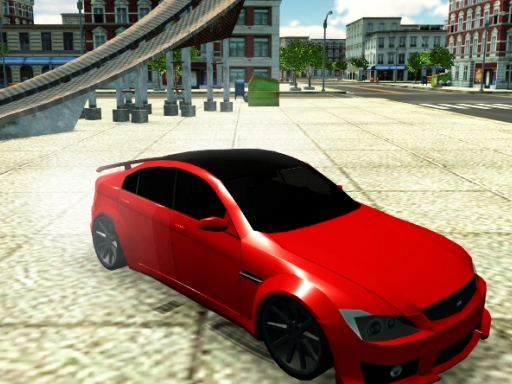