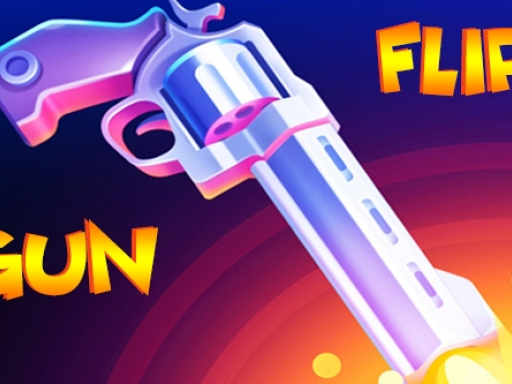 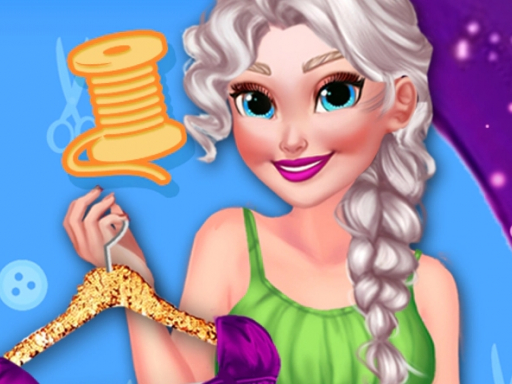 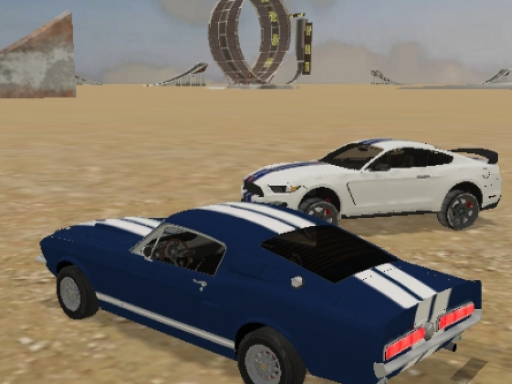 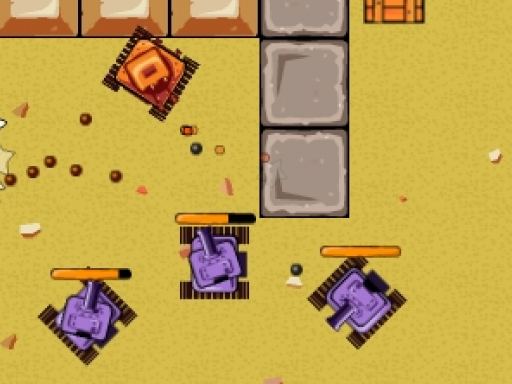 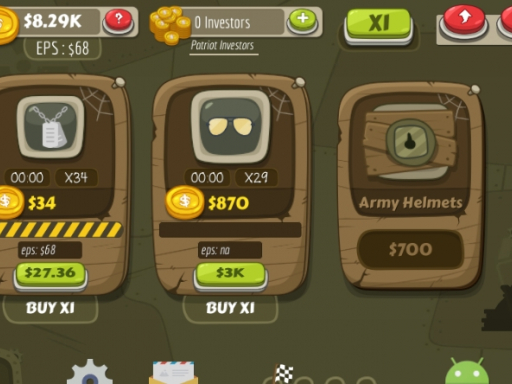 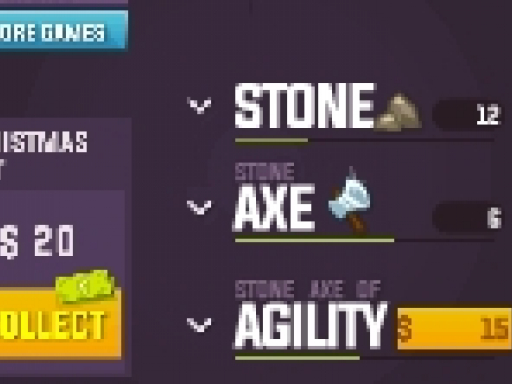 Awesome Tanks 2 is a sequel to the initial Awesome Tanks which was crowned as one of the best 2D tank shooters around. You must move around the various levels controlling your own battletank - as you move you must try and take out the other players with your deadly cannon.
You can collect coins as you move through the levels - use these coins wisely to upgrade your tank with better weapons and armour. Look out for the explosives on the map as you can use these to deal huge damage to your opponents! There are 10 different weapons to choose from and 15 awesome levels. Return to the battlefield today in Awesome Tanks 2!
Release Date
July 2012
Developer
Awesome Tanks is developed by Alexander Gette.
Features
Top-down tank battle game
Ten weapon options to use
Various upgrades to buy
Challenging 15 levels to beat
Platform
Web browser
Controls
WASD or arrow keys to move
Left mouse button to shoot
Number keys to switch weapon
Walkthrough Video
More Games In This Series Awesome Tanks 8.9
Categorization Action » Tank » Awesome Tanks 2 Awesome Tanks 2 is an addicting tank game. Check it out on CrazyGames directly in your browser, for free. This addictive action game is powered by Flash technology to run without trouble in modern browsers. The game is developed by Alexander Gette. It has received 125,935 plays and has been rated 9.2 out of 10 by 930 people. If you enjoyed playing Awesome Tanks 2, you should also play our other tank games or Derby Crash 2 and Tanko.io. 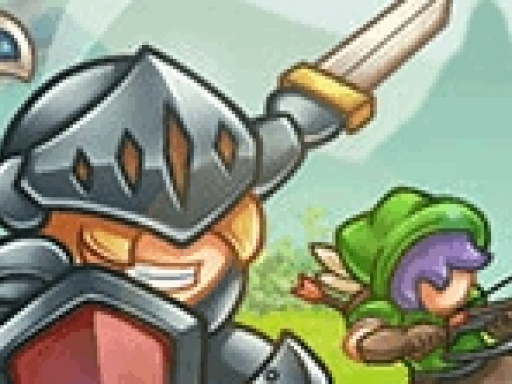